#HashTag Mistakes that Can Ruin Your Social Media Marketing Campaign

#HashTag Mistakes that Can Ruin Your Social Media Marketing Campaign

What’s the reason behind the popularity of the hashtag? It’s neither big nor bold, and yet it has made a huge impact on the way social media works today. While a Twitter thing, it has made its mark on other social media platforms such as Facebook, Tumblr and Google+ too.

Its importance in the world of social media is established; it is, therefore, understandable that it finds quite a following among the social media marketing professionals working with small, medium or big businesses. 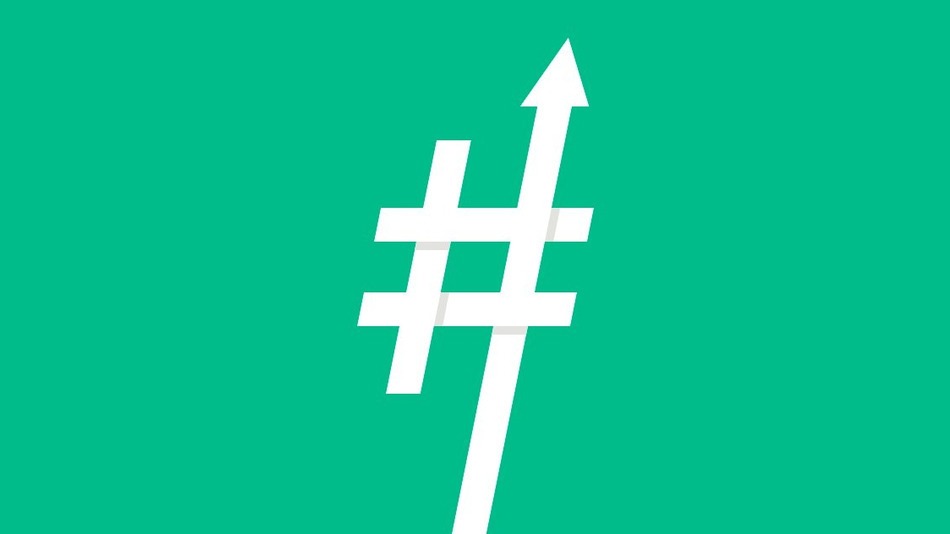 Incorporating a trending hashtag in your tweet is a great idea. But only if it is relevant! Otherwise, it may look just silly, and even downright insensitive and thoughtless.

Take a cue from Kenneth Cole’s mistake. The designer hijacked the #Cairo hashtag and used it in a tweet to promote his new spring collection. The only problem was the hashtag was related to the mob violence in the Egyptian capital.

Another example was the use of #notguilty hashtag by Entennman, an American bakery. The hashtag, related to the controversial Casey Anthony murder trial was trending when the bakery thought about taking it up and connecting it to their treats!

Mistake 2: Using too many hashtags.

If your tweets just look like a series of hashtags, they may show up in more search results. The objective of the hashtag is indeed to collect and share related tweets. But too much of anything may not be right!

Mistake 3: Ignoring the possibility of a hashtag hijack.

When McDonalds wanted its customers to engage and interact, they launched the #McDStories campaign on Twitter. But their intention backfired, and users started to relate all sorts of wrong stories.

McDonalds looked for the feel-good stories about their food. Instead, they were faced with food stories that went horribly wrong. It’s a good thing to remember this example; so that your brand doesn’t end up in a similar situation.

One thing about social media of today is the need to keep things short and simple. You go a little overboard and things get out of hand pretty quickly. This is exactly what happened with the tweet about Susan Boyle’s album party.

The PR team used the #susanalbumparty to generate interest about the new album. But what was to be read as Susan Album Party was taken to be something entirely different; and the result was an epic Twitter failure!

BlackBerry tweeted about its vacancies on Twitter. But went with the shortened version of their parent brand Research In Motion (RIM). The resultant tweets became offensive; even when they were quite innocent.

While it isn’t easy to foresee how people may interpret a word or a phrase, it is best to be a little cautious. Before you tweet anything, it is best to check how it looks and feels. Otherwise, you may just end up as a failure on social media.

The best thing about social media is that everything is out in the open in full public view. But that is also its worst problem. Instead of trying to remedy a hashtag failure, try to avoid making one. It will be much easier for your business and your brand.

Know someone who could
benefit from our services?